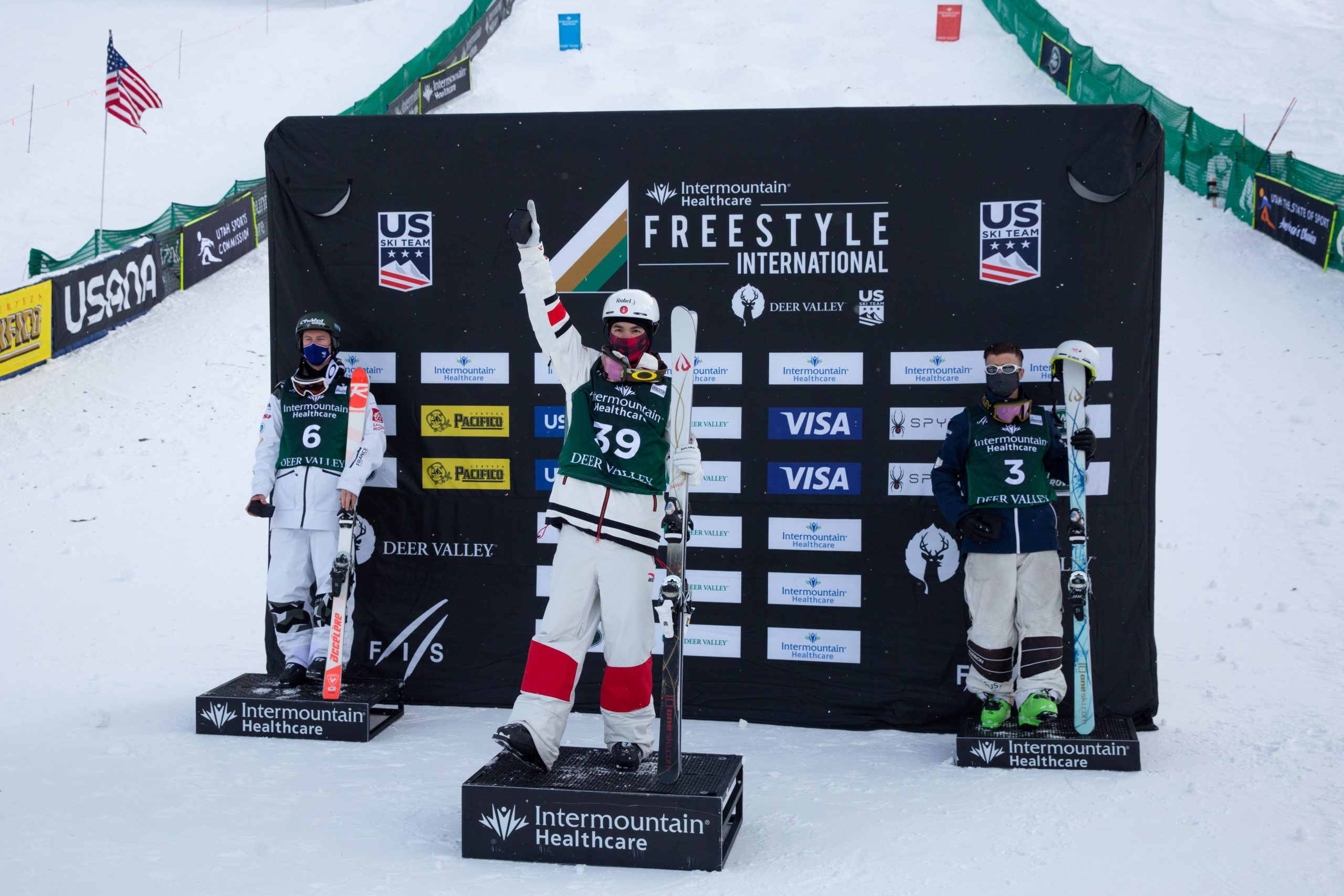 Deer Valley, USA – February 4, 2021: Mikaël Kingsbury makes his World Cup return today in single moguls since suffering a back injury in November leaving him out for six weeks and missing the start of the competitive season. Kingsbury, who hasn’t missed a World Cup start since the beginning of his career a decade ago, was sidelined for the first two events of the winter.

Even though Kingsbury missed a significant chunk of the season, the King came out of the gate without skipping a beat. Kingsbury qualified first overall by scoring 86.26, 3.36 points ahead of Japan’s Ikuma Horishima who won last year’s event.

In the first final, Kingsbury fell behind Horishima, moving into the super final in second place. This didn’t stop Kingsbury’s momentum and motivation to get back on top of the podium.

After being the second last skier to drop in the super final, Kingsbury put down a near-flawless run while executing a double full and a cork 1080 on the airs which rewarded him with today’s best score of 88.10. Kingsbury stood alongside France’s Benjamin Cavet and Australia’s Matt Graham who finished second and third respectively.

“It feels awesome to be back, this is the best feeling in the world. Just two months ago I had two fractures in my back, I was watching these guys compete from my couch and I couldn’t walk or even sleep very well. I worked hard with my trainers back home and did a lot of rehab. I came back here without any expectations, I just wanted to ski my best. This one feels extra special”, stated Kingsbury with a sigh of relief.

It’s safe to say that it was a successful day for our team as a whole. Five of our women skiers made it through to the finals, making up a third of the field. Sofiane Gagnon, Justine Dufour-Lapointe, Berkley Brown, Maïa Schwinghammer and Valérie Gilbert all skied very well placing 10th, 11th, 12th, 13th and 15th respectively.

On the men’s side, Brenden Kelly was the lone other Canadian who skied alongside Kingsbury in the finals where he finished 13th overall. Kelly performed one of the biggest tricks of the day, landing a huge cork 1080 lead Japan on the second air, a manoeuver that has never been done in a mogul competition. 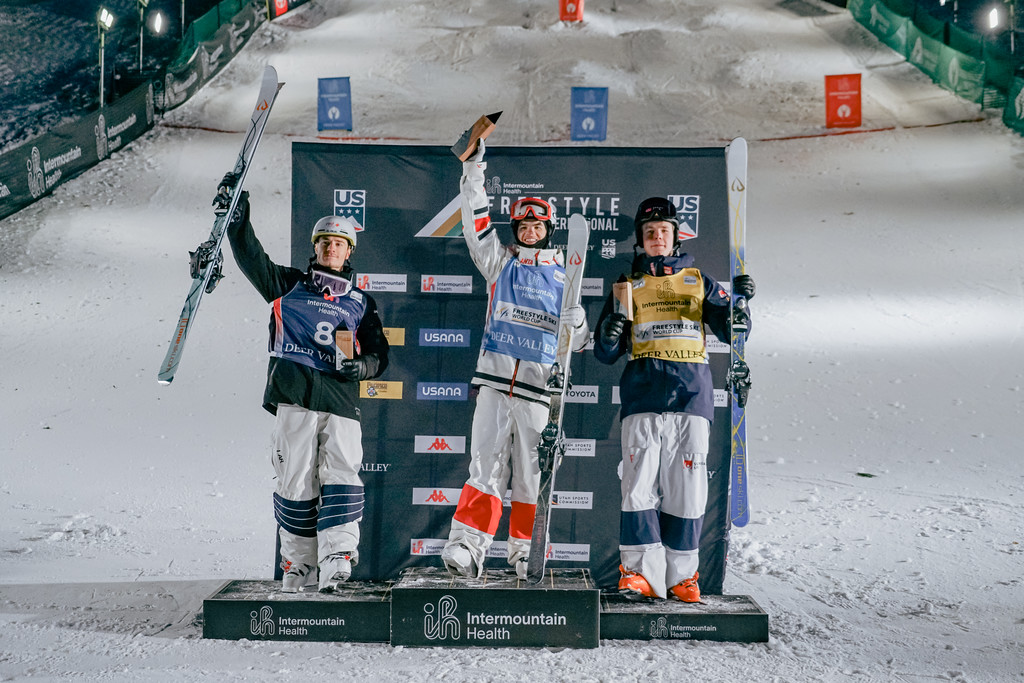 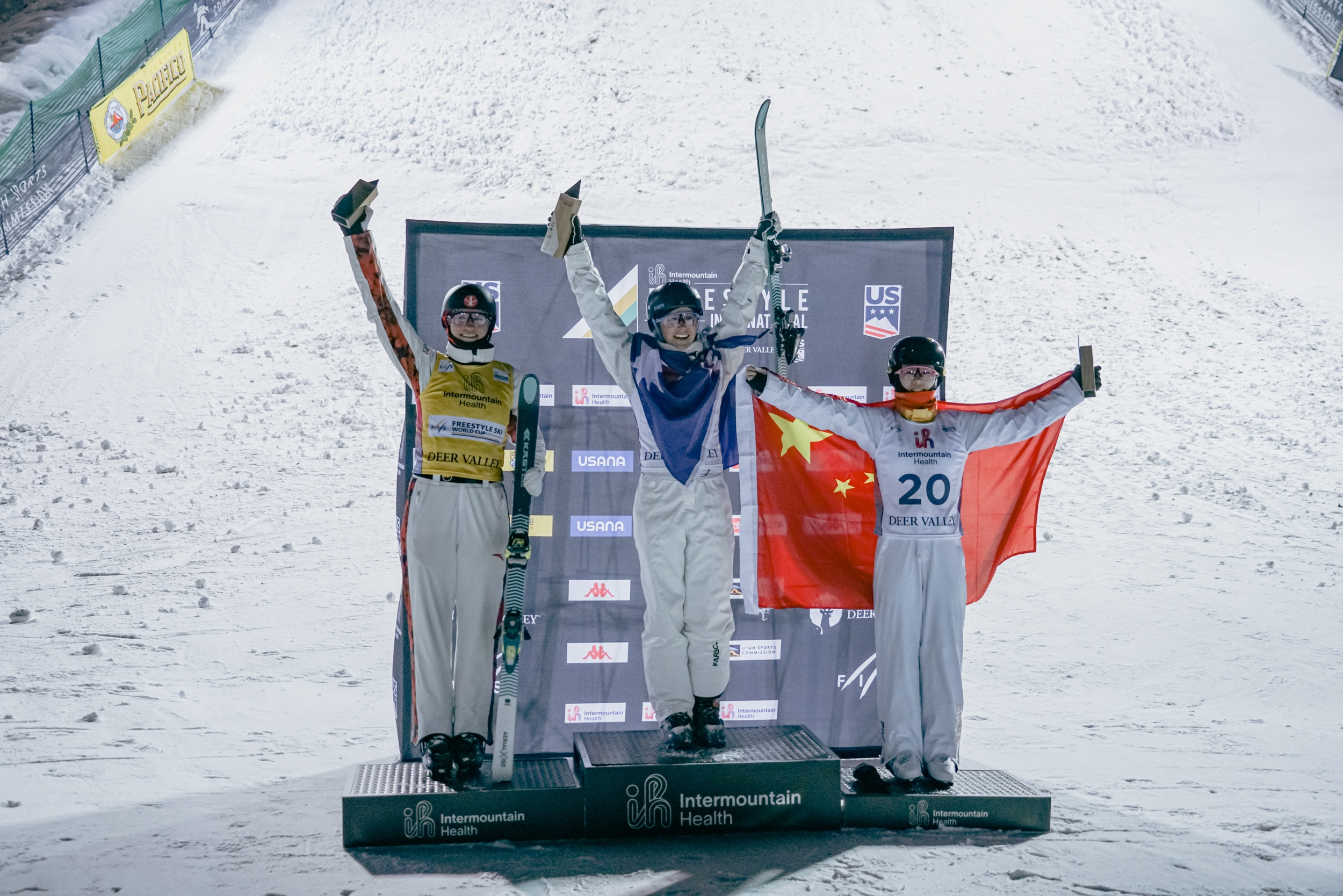 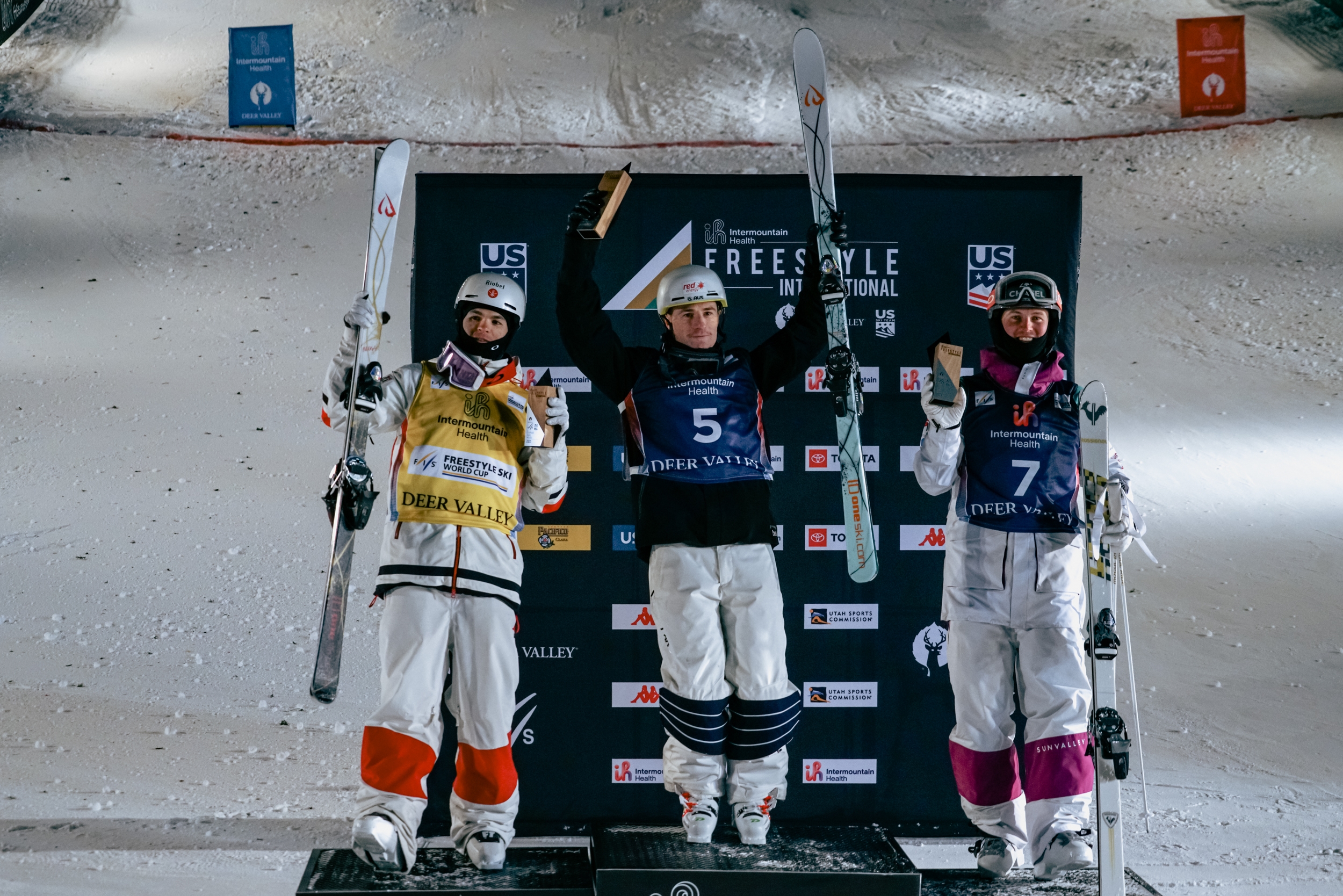 Another Podium Finish for Kingsbury at Deer Valley

After finishing second at the Deer Valley World Cu

@marionthenault pulled out all the stops in Friday

Following a tough crash in training the 🐐 put i