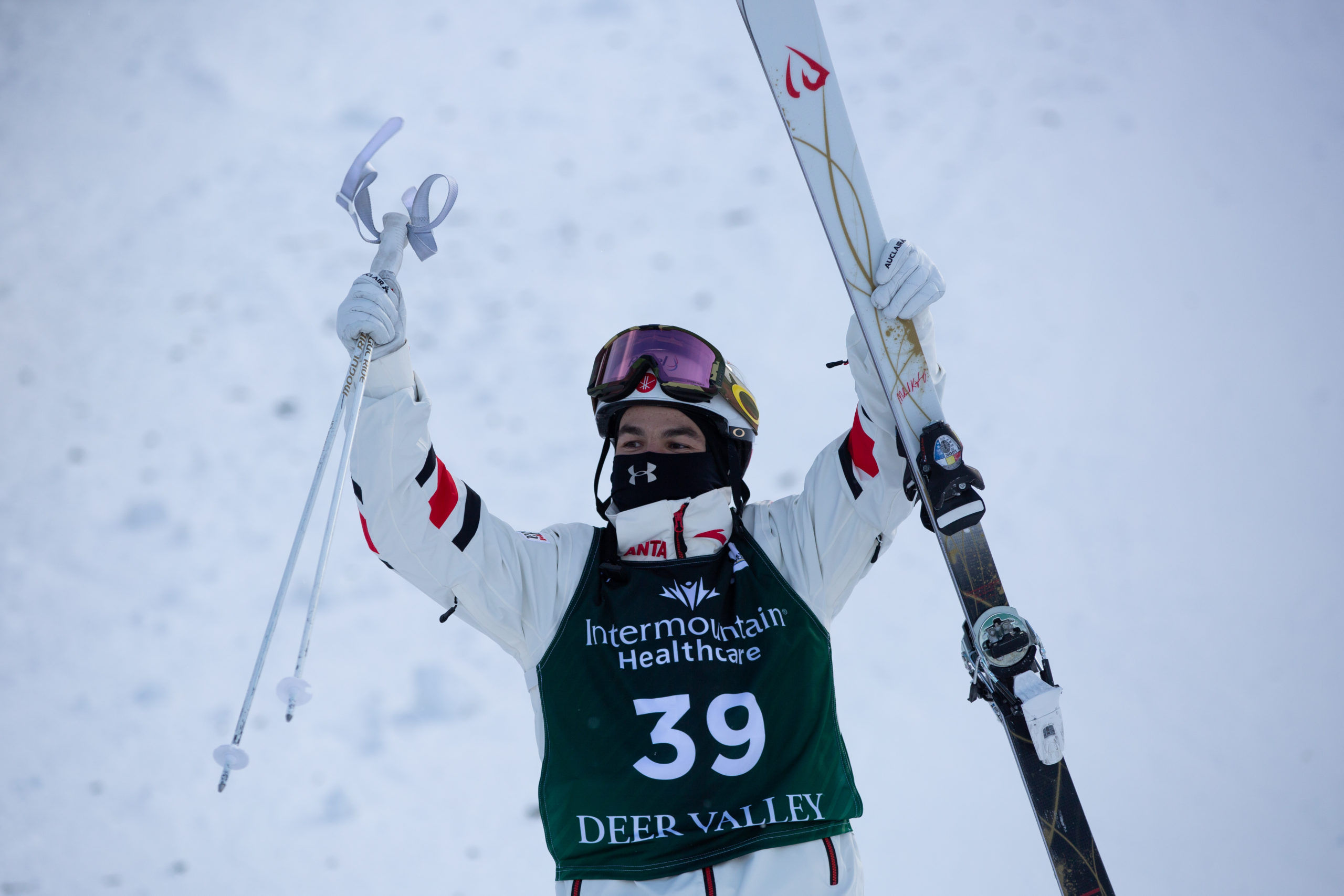 Deer Valley, USA – February 5, 2021: Today was filled with heavy snowfall and low visibility, but that did not stop Kingsbury from skiing consistently throughout the day. The stormy weather proved difficult for some competitors who were taken out by crashes and mistakes. This did not appear to affect Kingsbury who claimed his 65th World Cup victory.

“I just wanted to be able to ski well and I played the safe and clean strategy”, stated Kingsbury shortly after his final run. This strategy worked in Kingsbury’s favour who was slightly slower than Sweden’s Oskar Elofsson in the quarter-finals. However, Kingsbury was rewarded for his clean skiing and technicality on the first air and moved on to the semi-finals.

France’s Benjamin Cavet was the next skier to face Kingsbury. It was a tight dual where both skiers finished their near-flawless runs side by side. The day was filled with close battles and this was certainly one of them. After a moment of suspense, the scores rolled in and Kingsbury moved on to the gold medal round earning a score of 18, one point ahead of Cavet’s 17.

The final round was an exciting battle between Australia’s Matt Graham, who claimed third in yesterday’s single moguls, and the reigning champion. It was another tight race with both skiers performing a cork 1080 on the first air while keeping their turns clean in the middle section. Kingsbury came out on top scoring 20 points and was deemed the winner.

“It’s another great day for me. I dreamed of having a comeback and winning yesterday, but winning again today feels good”, mentioned Kingsbury in his postrace interview. “I feel blessed my back is healed and I’m back competing against the best in the world, there’s no better feeling.”

Canada had a strong showing in the final round of eight with five of our athletes making an appearance. Justine Dufour-Lapointe, Maïa Schwinghammer and Gabriel Dufresne, unfortunately, did not make it through to the quarter-final round.

Brenden Kelly, of Pemberton, BC went neck and neck with Japan’s Ikuma Horishima. Kelly put down a clean run displaying an incredible burst of speed which ultimately defeated the Japanese mogul star and moved him on to the quarter-final. Kelly’s next opponent was Australia’s Matt Graham, who defeated the Canadian by a mere two points, ultimately placing Kelly in fifth place. 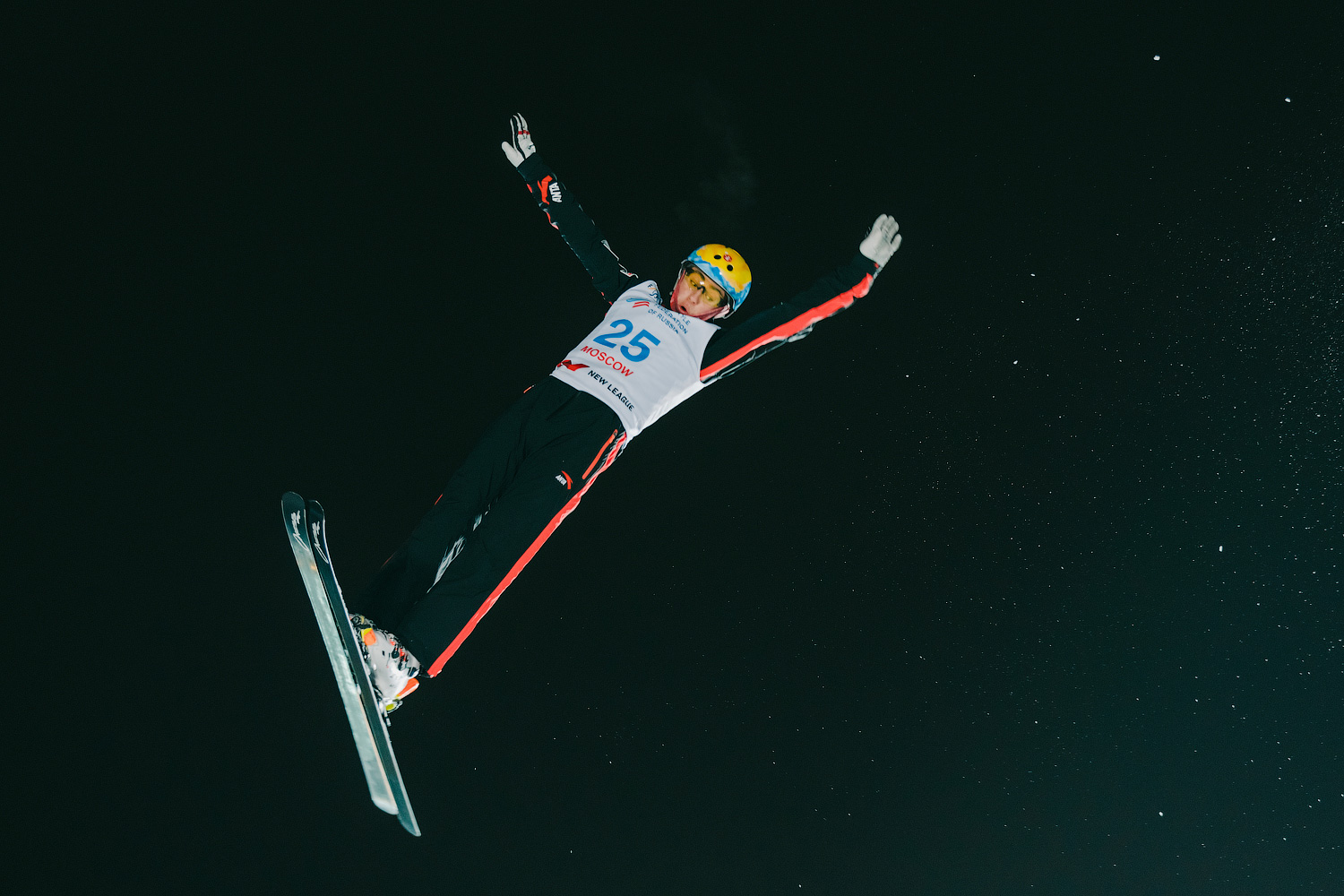 Not a bad way for the slopestyle team to spend the

Our slopestyle team has 🛬 in @snowparksaasfee a

@brendanmackay taking advantage of the last bit of

Join the #ToyotaWave and cheer on our Canadian Par

A glimpse into @elliot_vaillancourt’s office #tw