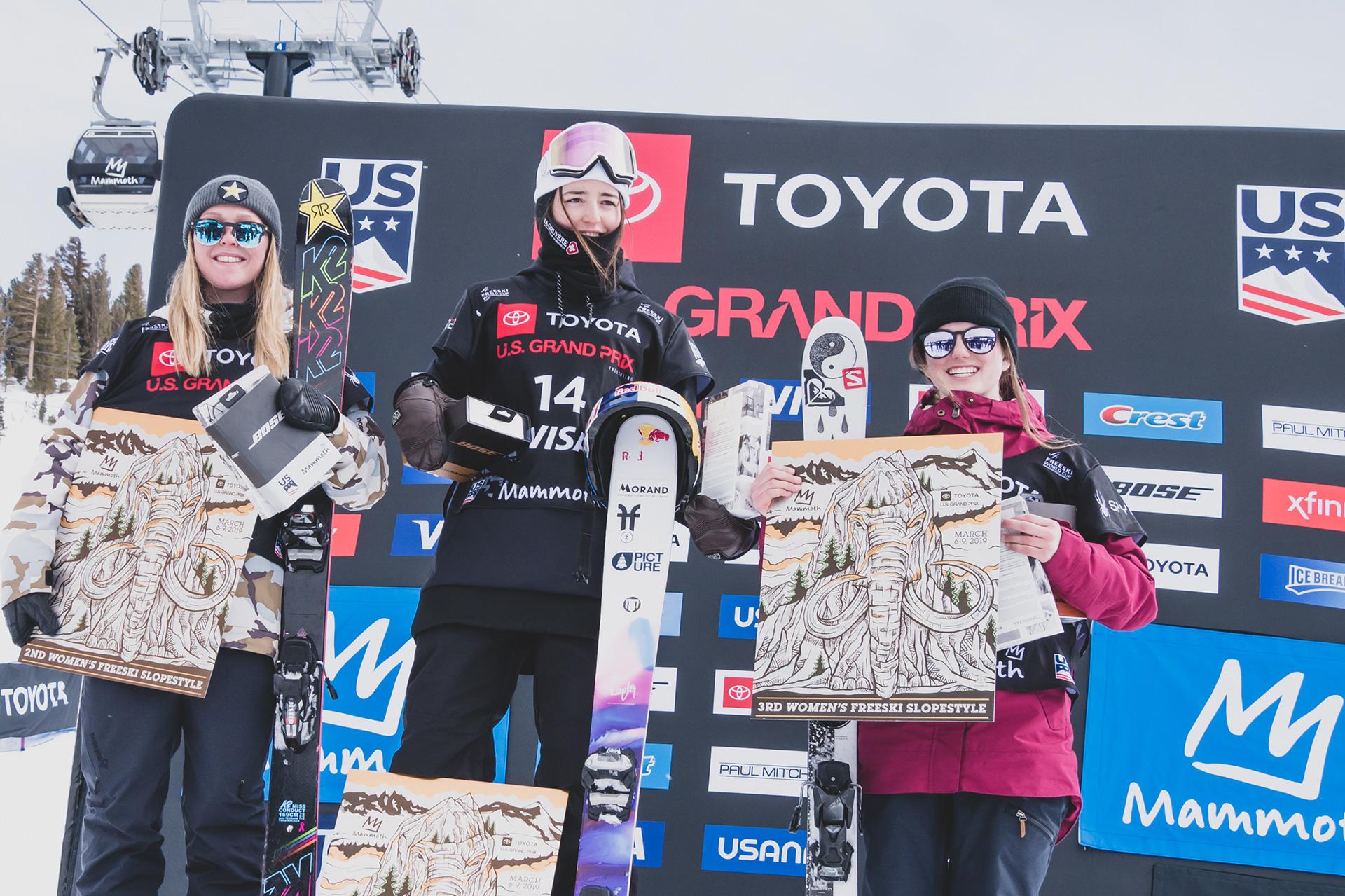 Three Canadians make the top-10 in the men’s competition.

The 17-year-old from Parry Sound, Ontario, who won silver in Seiser Alm, Italy in January, was third after the two qualifying runs with a score of 80.75. In the final, she scored 76.15 points in her first run, which kept her on the podium.

Sunday’s result puts Oldham very much in the mix for the FIS Crystal Globe with one more event on the World Cup schedule.

“Honestly, I’m just going to go out there and ski. It’s so much fun and I’m enjoying myself so whatever happens happen and I will try to land that run again.”

Canada’s Elena Gaskell and Yuki Tsubota, who were competing in the qualifiers, did not make it to the final.

On the men’s side, Teal Harle of Campbell River, British Columbia, was the top ranked of the three Canadians in the final. The 22-year-old athlete who won the Mammoth Mountain event last year was fourth after qualifying, but failed to make it to the podium despite a score of 83.95 in his second run in the final, which earned him fourth place.

Harle finished the event behind Americans Mac Forehand (90.95) and Fagan Kiernan (85.20) as well as silver medallist Dahl Ferdinand (86.05) from Norway.

Ontario’s Max Moffatt also performed better in his second run in the final and his 82.25 score was good for fifth place.

Philippe Langevin of Mont-Tremblant, Quebec, was last in the standings after the final’s first run, and scored 75.15 points on his second attempt with a bold performance that the judges rewarded with the best final scores on two of the six sections, earning him seventh place in the competition.

Canadians Étienne Geoffroy-Gagnon, Noah Morrison, Rylan Evans and Mark Hendrickson did not make it past the qualifying rounds.

The next stop of the FIS Freestyle World Cup in slopestyle will be held on March 29 and 30 in Silvaplana, Switzerland.