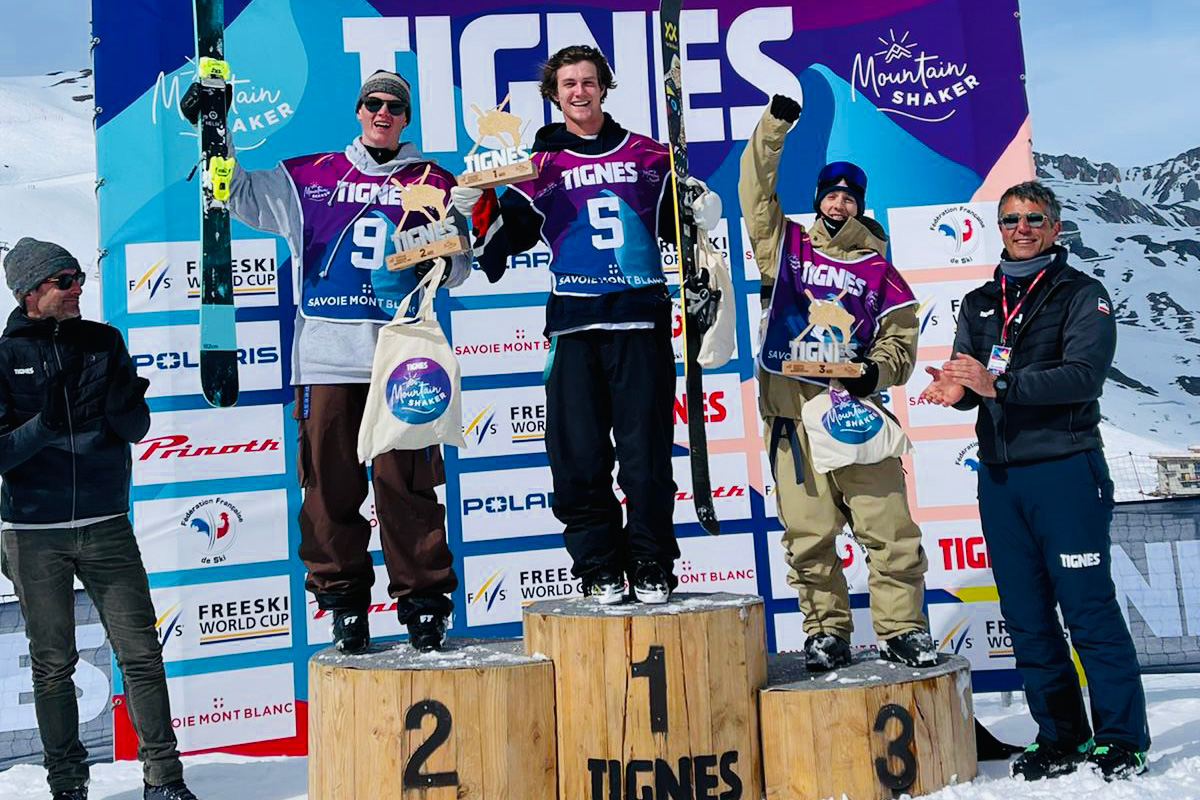 Max Moffatt won the silver medal in men’s slopestyle in rather unusual circumstances on Saturday at the World Cup in Tignes, France. Due to high winds, the event organizers were forced to cancel the final, and the Ontario native clinched second place with his strong qualifying run.

When the skiers hit the slopes for the qualifiers on Thursday, the Caledon native’s 87.25-point descent put him in second place and guaranteed him a spot in the final. However, Mother Nature had other plans, and Moffatt ended up earning his second silver medal of the season with that run. He won his first in Stubai, Austria, last November.

“Unfortunately, there was a lot of wind today (Saturday) and it wasn’t safe to ski. This wasn’t really the way I had hoped to win a medal this weekend, but it is what it is! Everyone would have preferred to ski, but the health and safety of the athletes was the top priority, so it was the right decision,” stated Moffatt, following the announcement by the FIS (International Ski Federation).

Norway’s Birk Ruud won the competition with a qualifying score of 88.50 points, while Sweden’s Jesper Tjader placed third with 86.00.

Evan McEachran (Oakville, ON) did not compete.

On the women’s side, Megan Oldham (Parry Sound, ON) and Olivia Asselin (Lévis, QC) were not able to compete, since the qualifiers were cancelled on Friday, as was the final on Saturday.

The skiers will be back in action in less than two weeks to compete in the last World Cup event of the slopestyle season, which will be held from March 24-26 in Silvaplana, Switzerland.

“It’s always nice to end the season in Switzerland. The course and the jumps are spectacular, and I think everyone is looking forward to it. The stakes will be high … and hopefully there will be a final!” concluded Moffatt with a chuckle.