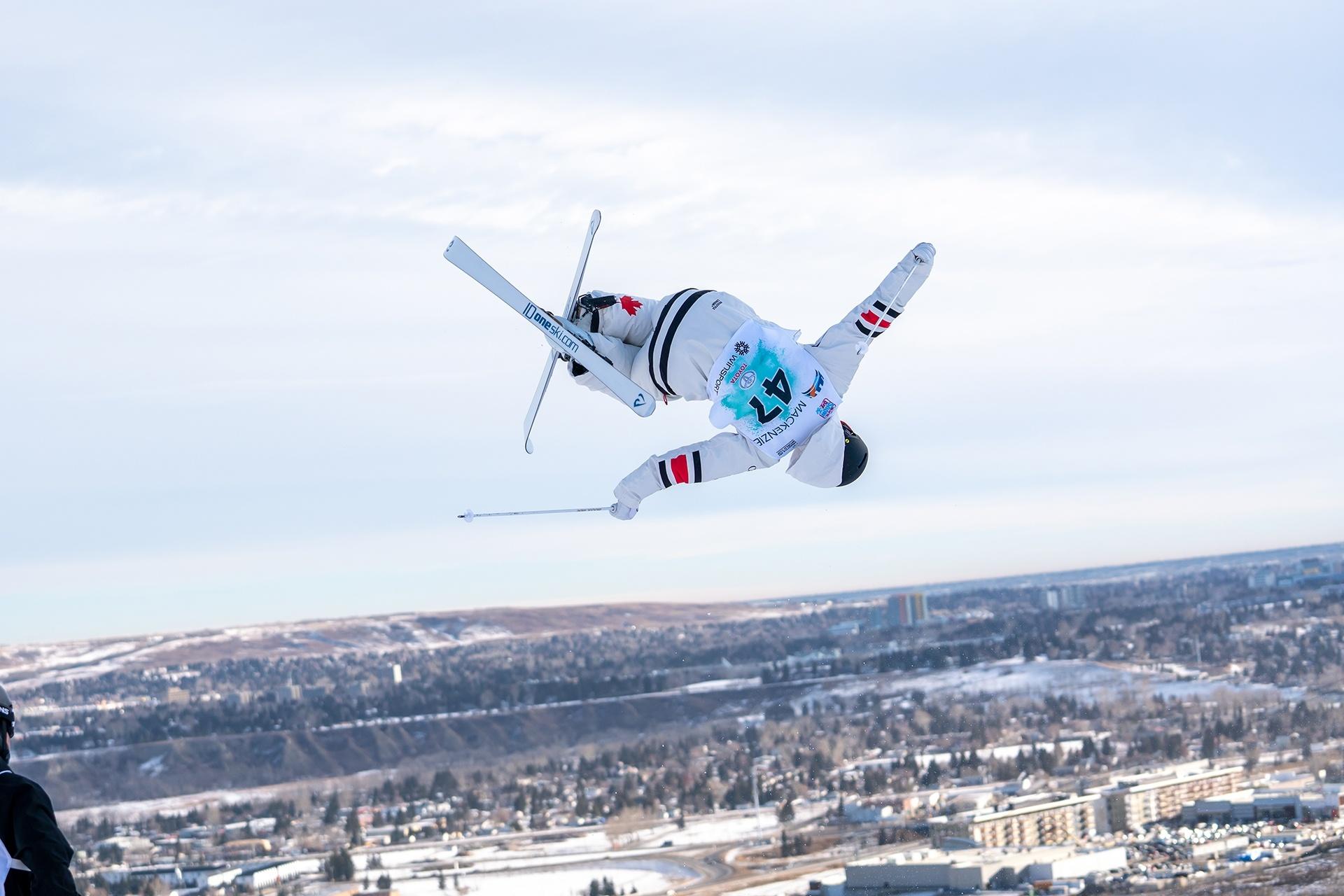 Freestyle Canada and its entire sport community were devastated with the news that National NextGen Mogul Team athlete Brayden Kuroda had passed away suddenly last night.  “Our hearts are crushed with the immeasurable loss of this effervescent, bright, talented young man.” conveyed Peter Judge, Freestyle Canada’s Chief Executive Officer.  “The hearts, thoughts and prayers of our entire community go out to Brayden’s team mates, friends and family – most particularly Ken and Berva Kuroda his ever proud mother and father.”

Brayden was a very special young man. His infectious smile and passion for the sport of Freestyle skiing inspired our community. He always found the time to give back, underscoring how important it was to him personally to be a good role model on and off the hill and to encourage young athletes to reach their goals.

Brayden began his love affair with the air early on at Apex Mountain. Early memories of him sending it off jumps that seemed far too big for a boy that young are long remembered by those who watched him.  He continued to “send it” moving from Apex Club athlete (coached by his dad, Kenny Kuroda – a Freestyle Champion) to the BC provincial Team until he finally reached his goal this season of competing for Canada on the National Mogul Team.

His work ethic, passion and natural talent were all contributing to propel him quickly through the Freestyle pathway.  Brayden was the third highest Canadian on home soil at the World Cup in Calgary recently as his parents watched proudly from the bottom of the course. He  certainly lived his everyday goals “showing up with a positive attitude, ready to learn, trying to perform at my best mentally and physically, and having fun!”

Brayden had the heart of an entrepreneur, always thinking of ways to help fund his passion  – skiing. From a Kendama business  with his  B.C. teammate Sam to various other ventures, Brayden showed that he was not only a committed athlete but a smart young man who worked hard outside of the sport to support his dream of becoming a world class mogul athlete.

An excellent student, Brayden ended up with an 87 percent average in grade 12, despite missing over half of his classes in pursuit of his skiing aspirations. The talented young athlete had dreams of becoming a surgeon after pursuing his Olympic ambition. Accepted into the University of Calgary’s Biomedical Science Honours Program, he deferred so he could give his all to skiing.

Community was so important to Brayden and conversely his passing will leave an unfillable hole in the heart of our community.

Freestyle Canada is working with the various Canadian Sport Institutes to provide support services to its athletes and staff in this difficult time.