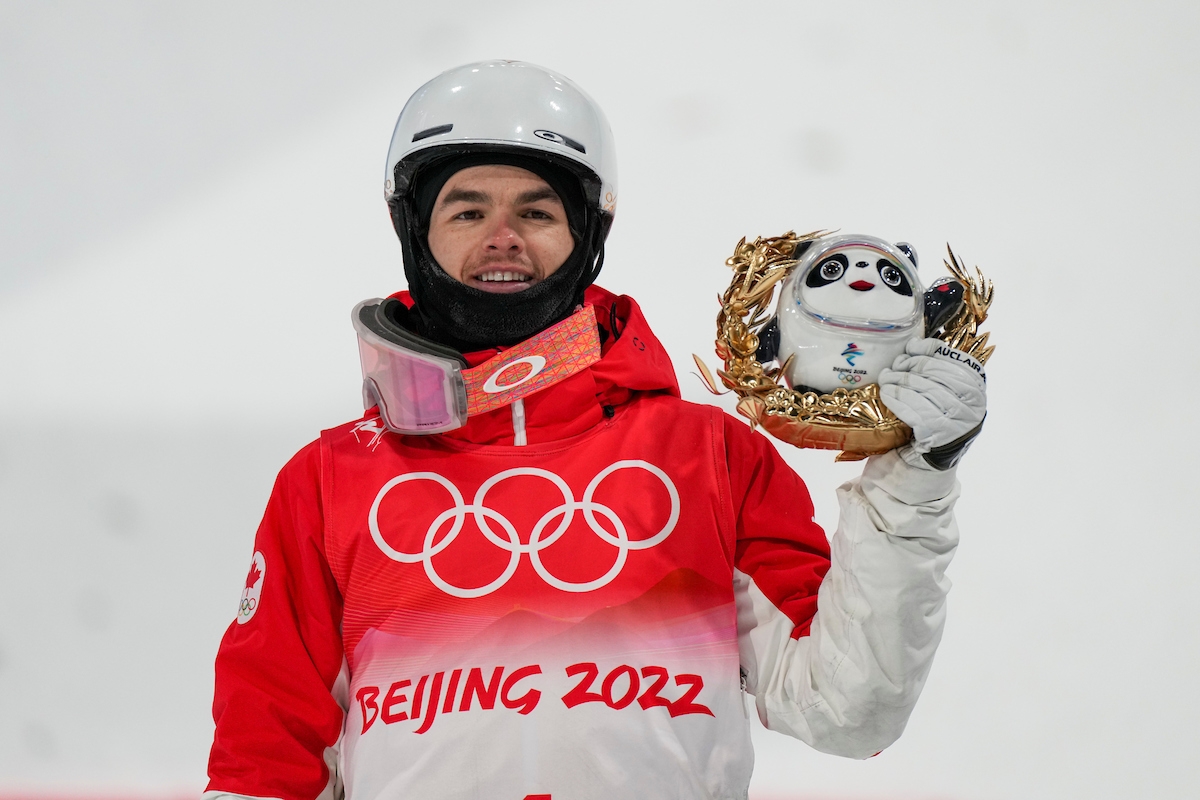 Following his silver at Sochi 2014 and his gold medal at PyeongChang 2018, Kingsbury captured another silver to make him Canada’s most decorated freestyle skier at the Olympic Games.

He is just the second freestyle skier to win three Olympic medals in any discipline, joining Norwegian moguls skier Kari Traa who won her medals in 1998, 2002 and 2006.

Kingsbury had been the top qualifier for the three-round final. He was the only skier to surpass 80 points in the first qualification run which advanced him directly to the final. No one in the last chance second qualification run was able to beat his score of 81.15.

In the first of three rounds in the final, Kingsbury continued to be the class of the field, again the only skier to score over 80 points, earning 81.78 from the judges. He increased his difficulty from qualifying, doing a 1080 for his second air rather than the 720 he had gone for the day before.

The field was trimmed to 12 men for the second round in the final. Once again, Kingsbury was the last man down the hill. He wasn’t quite as brilliant as he had been in the first round, landing his bottom 1080 air just slightly off. Kingsbury scored 79.59 to rank him second to Swede Walter Wallberg (80.33) heading into the six-man super final, which would decide the medallists.

Second last down the course, Kingsbury was calm and in control throughout his run in the superfinal. He scored 81.28 points for the silver medal.

Kingsbury then watched as Wallberg came through for the gold, scoring 83.23 points to get the upset victory over the man considered the greatest of all time in his sport. While Kingsbury was superior in the turns and the two men were on par with their air tricks, the difference between gold and silver came down to speed. Wallberg finished in 23.70 seconds, earning him 16.75 points. Kingsbury was slower, taking 25.02 seconds to get down the course, earning him 15.01 points.

Japan’s Ikuma Horishima, who many thought would be Kingsbury’s top rival for the gold medal, came away with the bronze with his score of 81.48 points.