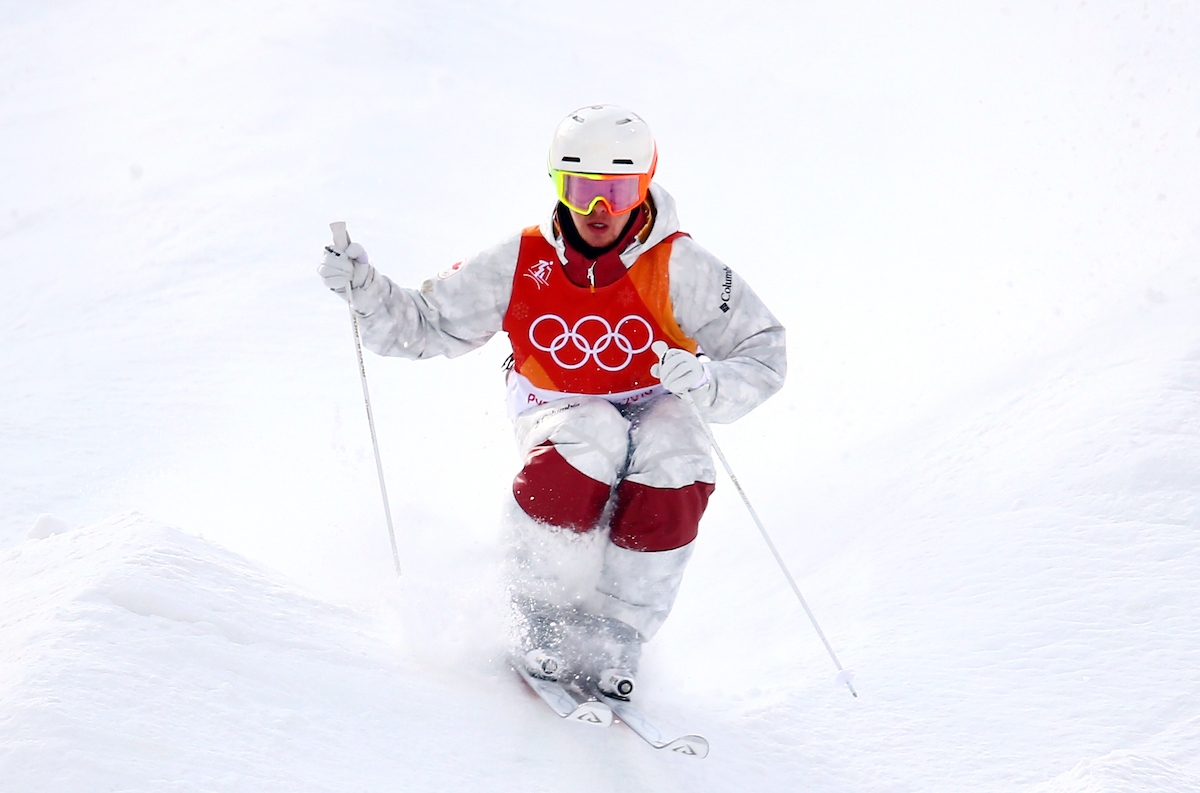 The athletes and coaches nominated are:

The 24 Freestyle Canada athletes will join the eight athletes nominated by Alpine Canada to compete in ski cross, which is also considered a freestyle skiing discipline at the Olympic Winter Games. The athletes were selected based on their performances throughout the 2020-21 and 2021-22 seasons, selection priority was given to athletes who won multiple medals at targeted events.

No stranger to consistency and winning medals, the most dominant moguls skier in history, Mikaël Kingsbury (Deux-Montagnes, Que.), will be making his third appearance at the Games as the reigning men’s Olympic champion.

“It’s always an honour for me to represent Canada on the world’s largest stage,” said Kingsbury. “This will mark my third Olympic Games and each time I feel the same pride. This is the culmination of the last four years of work, and I look forward to being in Beijing with all the other athletes from Canada.”

Rachael Karker (Erin, Ont.) is coming off an incredible season in which she stood on the podium at all three halfpipe World Cup events she competed in, finishing third in the overall FIS World Cup halfpipe standings.

“I am incredibly excited and grateful to be representing Canada in my first Olympics,” added Karker. “I’ve worked so hard the last few years and I’m feeling prepared and ready to get going in Beijing.”

Other notable storylines include:

Team Canada has won 25 Olympic medals in freestyle skiing, across all disciplines, including a gold in moguls from the past four Games. Beijing 2022 will mark the Olympic debut for 15 of Team Canada’s freestyle skiers.

“Freestyle Canada is proud of all its program athletes but particularly today of this group who have distinguished themselves by being selected to represent Canada at the XXIV Olympic Winter Games,” said Freestyle Canada CEO Peter Judge. “We will be sending our largest contingent ever with a total of 24 athletes competing across five disciplines and 11 events. We are excited to see them embark on this journey and carry on the proud tradition that Freestyle Canada has at the Games.”

Freestyle skiing will take place February 3 to February 19 (Day 2 to 18 ) at the Genting Snow Park in Zhangjiakou and at the Big Air Shougang in Beijing.

“It is with great pleasure that I welcome these 24 athletes to represent Canada in Beijing in freestyle skiing,” said Catriona Le May Doan, Team Canada’s Beijing 2022 Chef de Mission. “Canada has had such an incredible history of success at the Games and this year will be no different. We have seen this team of Olympic veterans and rookies shine over the last twelve months as they have overcome so many obstacles to succeed on the international stage. We look forward to cheering them on as they take on the world in one week.”

Prior to being named to Team Canada, all nominations are subject to approval by the Canadian Olympic Committee’s Team Selection Committee following its receipt of nominations by all National Sport Organizations.