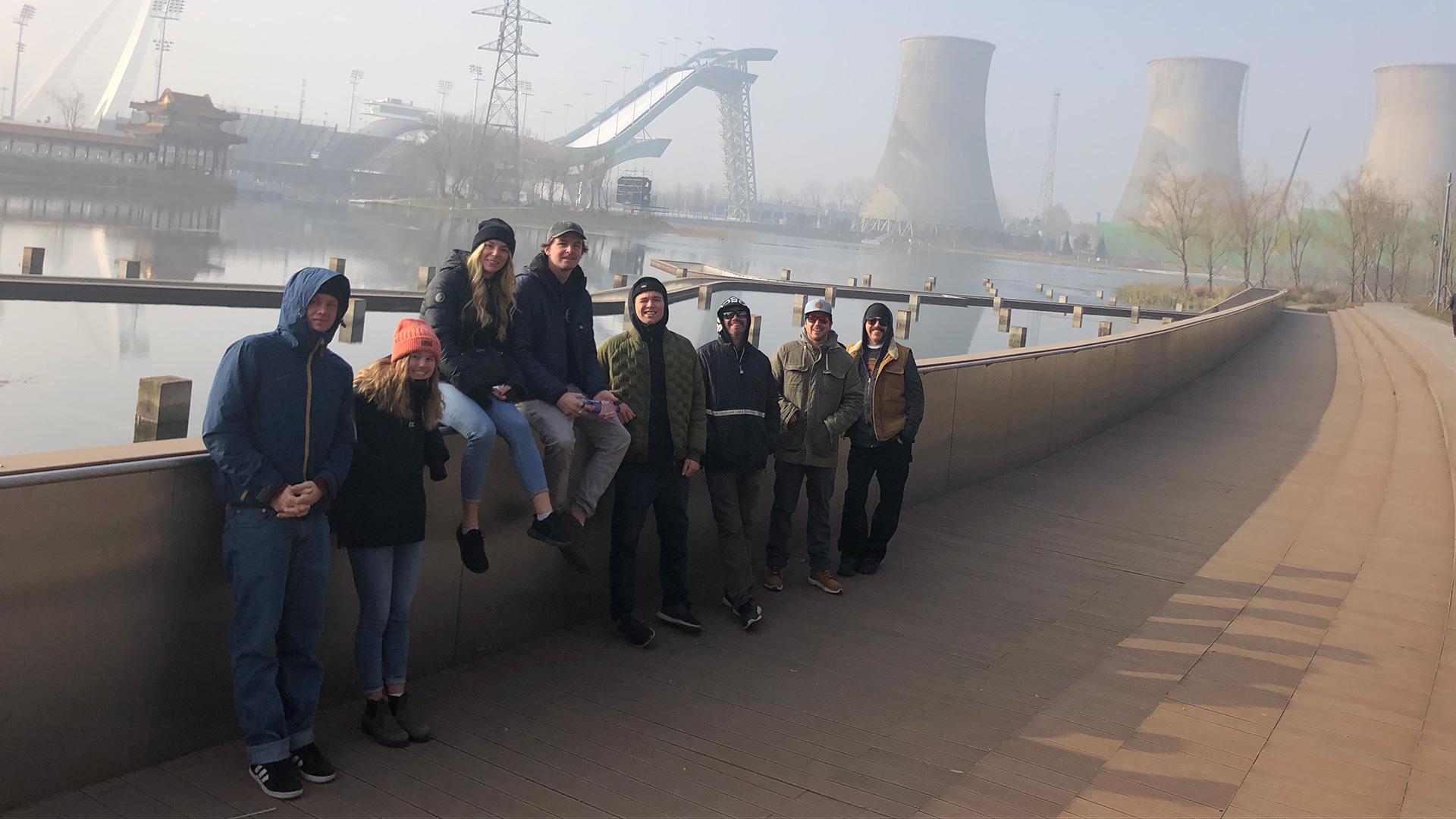 Beijing, December 14th, 2019 – The world’s top Big Air Freestyle athletes competed at the unveiling of the future home of the venue which will host the new Freestyle Olympic discipline for the 2022 Winter Olympic Games.  The first purpose-built permanent course for Big Air – the site is a model of modern art meets industrial redesign and a vivid example of urban regeneration.  The site will host the first-ever Olympic snow sports competition in a city centre.

Eight Canadian skiers took part with Teal Harle of Canada taking a silver medal.  Teal uncorked a “switch 1800” (a backwards takeoff with 5 full rotations) for the first time in his career as one of his two scored jumps.  With a total score of 190.00, he was .25 out of the top spot won by Norway’s Birk Rudd.  Jasper Tjader from Sweden rounded out the top 3 on the men’s side with a two jump total of 183.00.

“I knew it was going to be difficult to tonight as Birk and I traded the lead throughout the night.”  Teal went on to say that doing his most difficult trick ever in competition was “very rewarding”.