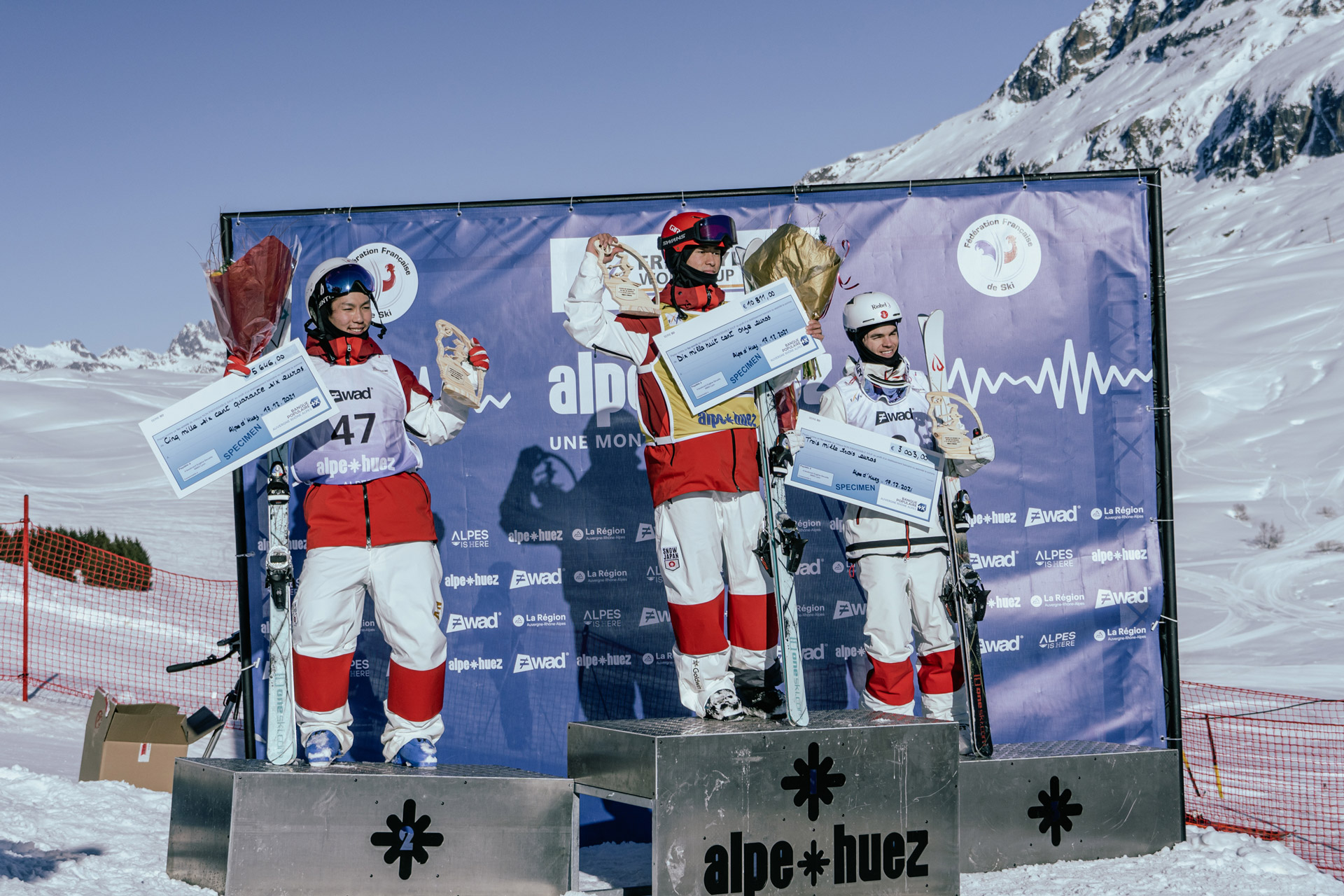 Mikaël Kingsbury encountered a few difficulties in the super final of the World Cup moguls race on Friday in Alpe d’Huez, France, but that didn’t stop him from finishing the event with a bronze medal around his neck. Now, the Québécois will be looking to reclaim the top spot in the dual moguls event, which is less than 24 hours away.

After dominating in the qualifying runs and the first final, Kingsbury was unable to replicate his exploits on his final descent.

As the last to start, the athlete from Deux-Montagnes, Quebec, saw Ikuma Horishima of Japan raise the bar just a few seconds before his run. Horishima’s run earned him the best score of the entire competition, with 87.84 points, forcing the Canadian to give his all on his last descent in hopes of besting his rival. Kingsbury performed well in the first few segments of the course, but an unsteady landing on his second jump put an end to his hopes of reaching the top of the podium.

He finished with 81.34 points, earning a third-place finish behind Horishima and his Japanese compatriot Daichi Hara (82.96 points).

“In the super final, I had to go for broke, which was a good experience for me in light of the upcoming Olympic Games. Now’s the time to make these types of mistakes and push myself. I managed one of the best fulls of my career, but I had trouble slowing down, so I had a lot of speed in the bottom section. That’s why I came in big (at the bottom),” explained Kingsbury at the end of the day.

Today’s race gave the reigning Olympic champion his 96th career World Cup podium finish, and his third of the season.

Also in action on the men’s side today was Kerrian Chunlaud of Sainte-Foy, QC, who placed 11th in the first final.

Gabriel Dufresne (Repentigny, QC) and Jordan Kober (Penticton, BC) finished 16th and 50th, respectively, while Brenden Kelly (Pemberton, BC) and Elliot Vaillancourt (Drummondville, QC) were unable to complete the course in the qualifying rounds.

In women’s competition, only Berkley Brown of Aurora, ON, made it through the qualifiers. She ended up placing 15th overall.

Maia Schwinghammer of Saskatoon, SK, did not complete her qualifying run.

The Canadians will have a chance to get back on track Saturday in the dual moguls event.

As he did last week in Idre Fjäll, Sweden, Kingsbury is looking to use the opportunity to bounce back and close the gap between himself and Horishima in the overall World Cup standings.

“I’m trying to stay positive! Tomorrow I’ll have a chance to come back, and with my times today, it looks good for the duals. Of course, it’s a bit disappointing to fall behind (in the standings), but at the same time, I’m really happy with my skiing over the past two days,” he concluded. 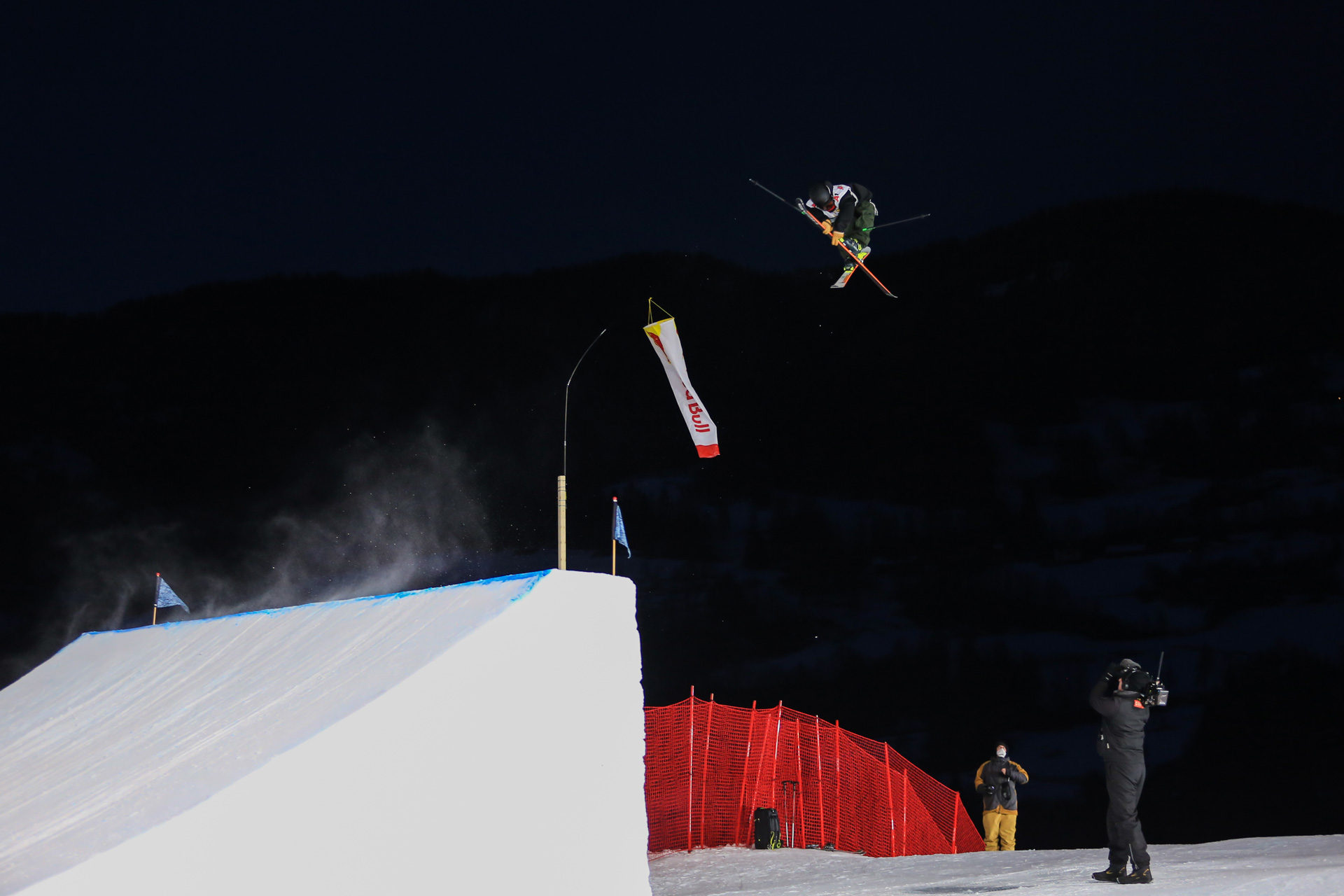