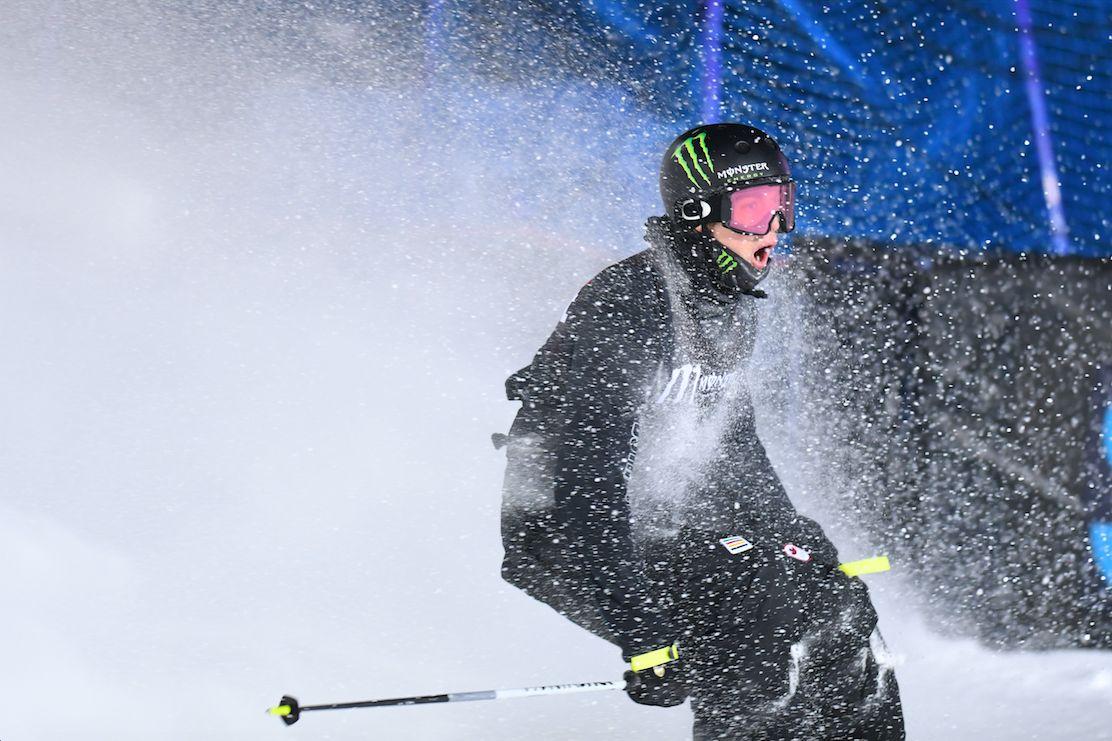 Beaulieu-Marchand, for whom this is a second X Games medal having won bronze in slopestyle in 2017, finished second with a score of 87.00 points. He had a cumulative score of 80.00 after successfully doing a switch right side triple cork on his third run. The Quebecer, for whom it was the ninth X Games participation, then improved his score with a switch left side triple cork with double grab followed by an octo grab at the end of the rotation, much to the delight of commentators and judges.

The formula proposed by the X Games wanted the final score obtained by each skier to be the cumulative result of their best right and left spins. Each had five attempts to improve their score.

For his part, the highly talented 21-year-old skier Evan McEachran finished fourth with an overall score of 81.00, just one point behind bronze medallist James Woods. McEachran recently won the Dew Tour in slopestyle and impressed the crowd at the FIS Big Air World Cup in New Zealand with his 1800 double cork switch that earned him the silver medal.