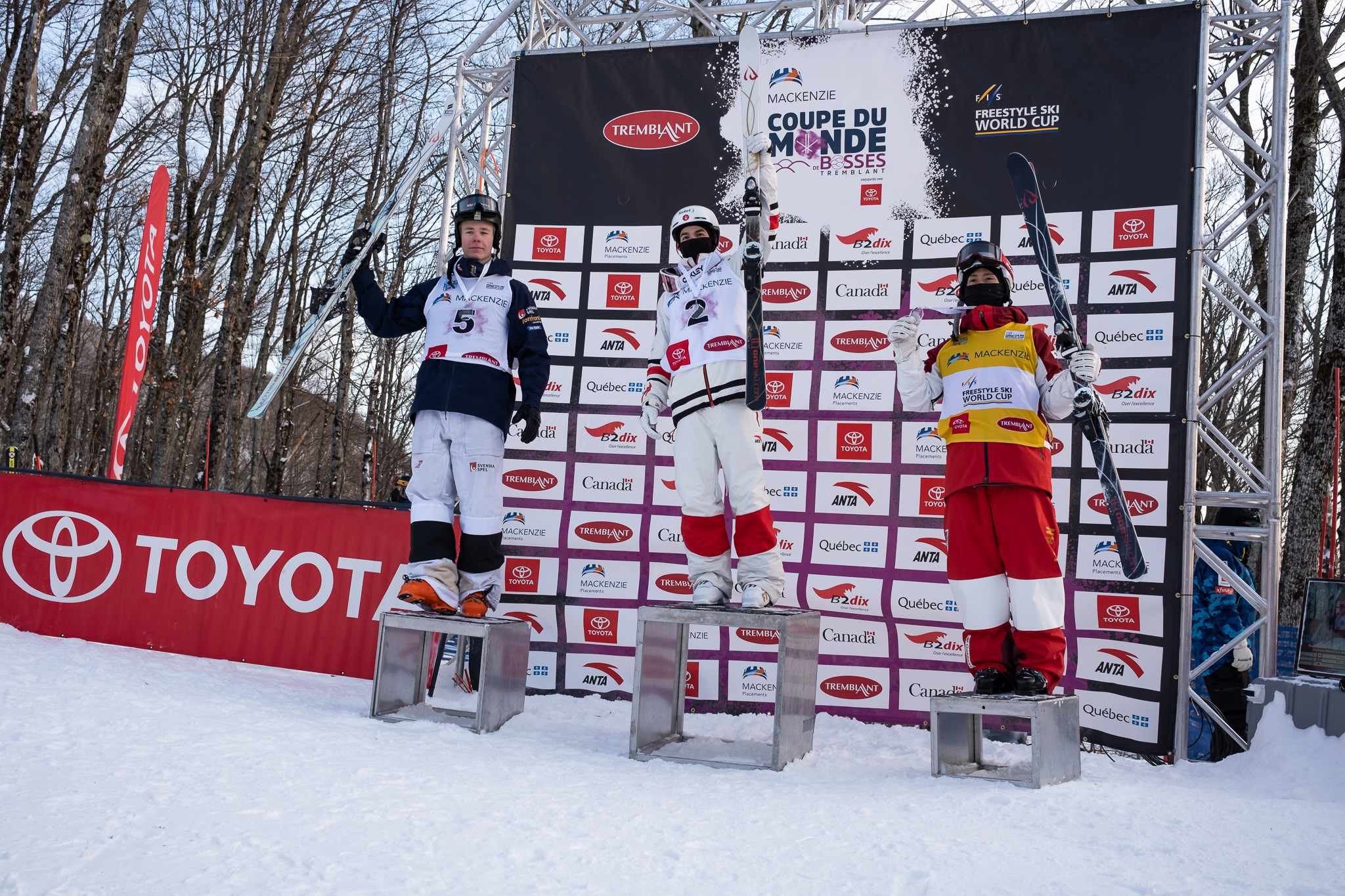 The competition will be broadcast on TVA Sports and CBC, but it will also be possible to attend in person for FREE. Spectators will be able to admire the prowess of the Canadian men’s and women’s teams, including Mikaël Kingsbury and Gabriel Dufresne. Gabriel Dufresne, who is currently ranked 12th in the world, started out in moguls with the Val Saint-Côme Freestyle Ski Club. He then joined Team Quebec, where he competed from 2012 to 2015. In 2016, he joined Team Canada. It was also during this same year that he participated in his first competition on the World Cup circuit, in Val Saint-Côme. On January 27, he will make his 59th singles start and the following day, his 60th parallel start. Other Canadians taking part in the competition include Elliot Vaillancourt, Alexandre Lavoie, Julien Viel, Daniel Tanner and Kerian Chunlaud in the men’s category, and Laurianne Desmarais-Gilbert and Maia Schwinghammer in the women’s category.

We also invite you to visit the event’s website here.