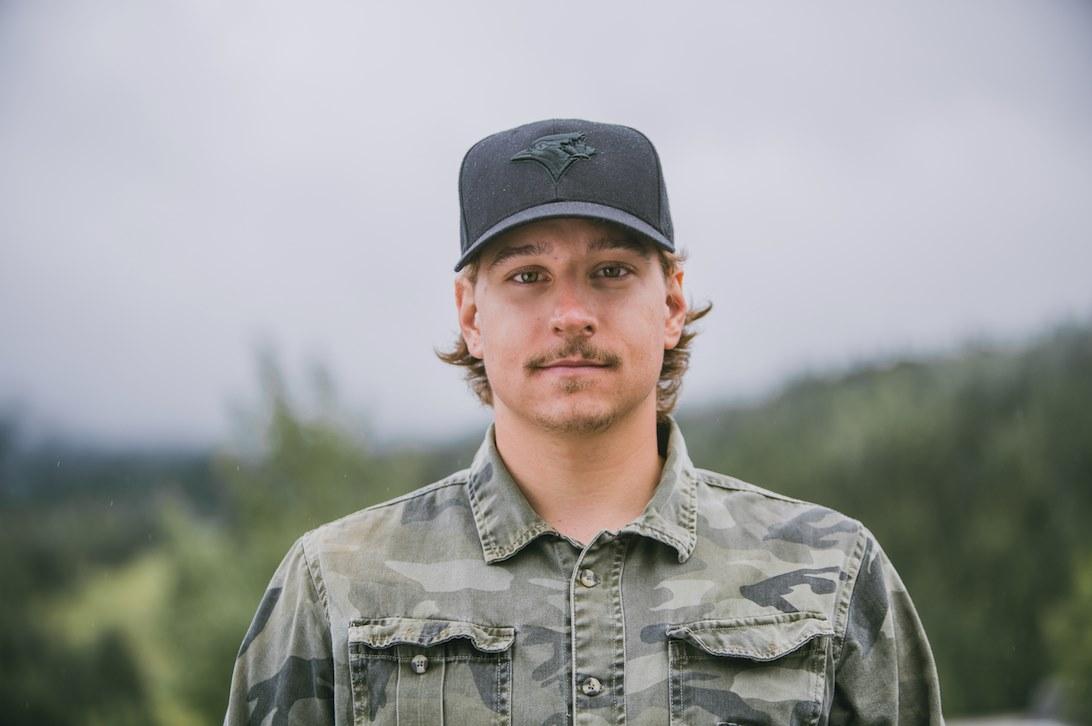 Repentigny native, 26, was on national team for close to 10 years

Montreal, May 27, 2019 – Simon Lemieux, the moguls athlete who competed with the national freestyle ski team for nearly a decade, has announced his decision to retire from the sport.

The 26-year-old Repentigny skier, who made the Canadian team in 2010, competed in 28 FIS World Cup races in a career that spanned from January 2012 to the season that just ended. His career-best results internationally were in 2013-14, when he made the top 10 three times on the World Cup circuit. Two of those top 10 showings happened in Voss-Myrkdalen, Norway, in 2014 in the moguls events on March 15 (9th place) and the following day in dual moguls (5th place).

Lemieux’s best result at home was a 12th-place finish at the Mont-Gabriel dual moguls World Cup in Quebec City on January 14, 2012. He had also placed ninth at that same event in the Freestyle Ski Junior World Championships on March 20, 2011 in Jyväskylä, Finland.

At the national level, Lemieux won the bronze medal in dual moguls at the 2017 Canadian Championships in Val Saint-Côme. At that same venue and event, he also celebrated one of his three career NorAm Cup victories.