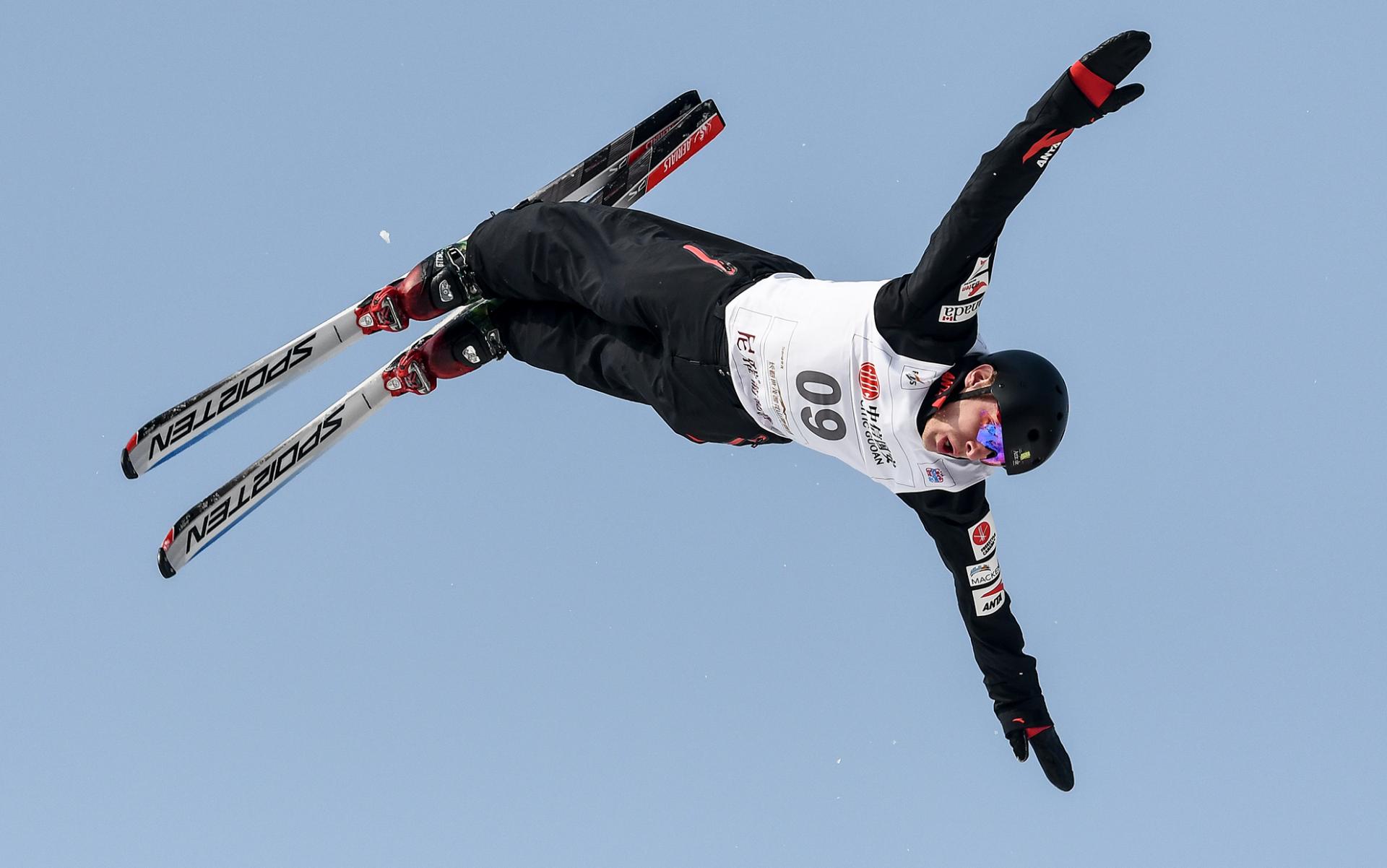 The Canadian aerial team takes to the skies this weekend in Ruka, Finland for the first on-snow competition of the year. For all, it’s after a summer of skiing down plastic and doing their flips and twists into a pool; for one, it has been a lot longer. Shortly after the 2018 Olympic Winter Games in PyeongChang, Korea, Lewis Irving suffered an injury. After hip surgery and intensive recovery, Lewis plans to regain his 2017-18 podium form in his first competition back since March 2018. Lewis faces strong competition from within his own team; sophomore Felix Cormier Boucher has increased his arsenal of triple flips this summer and is eager to show his skills. Nipping at their heals are a crop of NextGen skiers who are all eager to move onto the World Cup and begin to prepare for their Olympic debut.

The Canadian women’s aerial team is led by Catrine Lavallee who is preparing to improve on her top 12 results in the individual event last year. Freestyle Canada is fortunate to have partnered with the RBC Training Ground to find former acrobats who can convert to aerials. One to watch this weekend is 19 year old, Marion Thenault, who spent last year on the NorAm tour competing single flips on snow. Marion plans to do her first competitive double flip this weekend as she builds towards her dream of representing Canada at the 2022 Olympic Winter Games.

This weekend’s event is a Europa Cup competition which, like a NorAm, is one step below a World Cup competition. This season opener is a great warm up for the year and will provide valuable training for the three athletes who head to China for the World Cup opener in December.