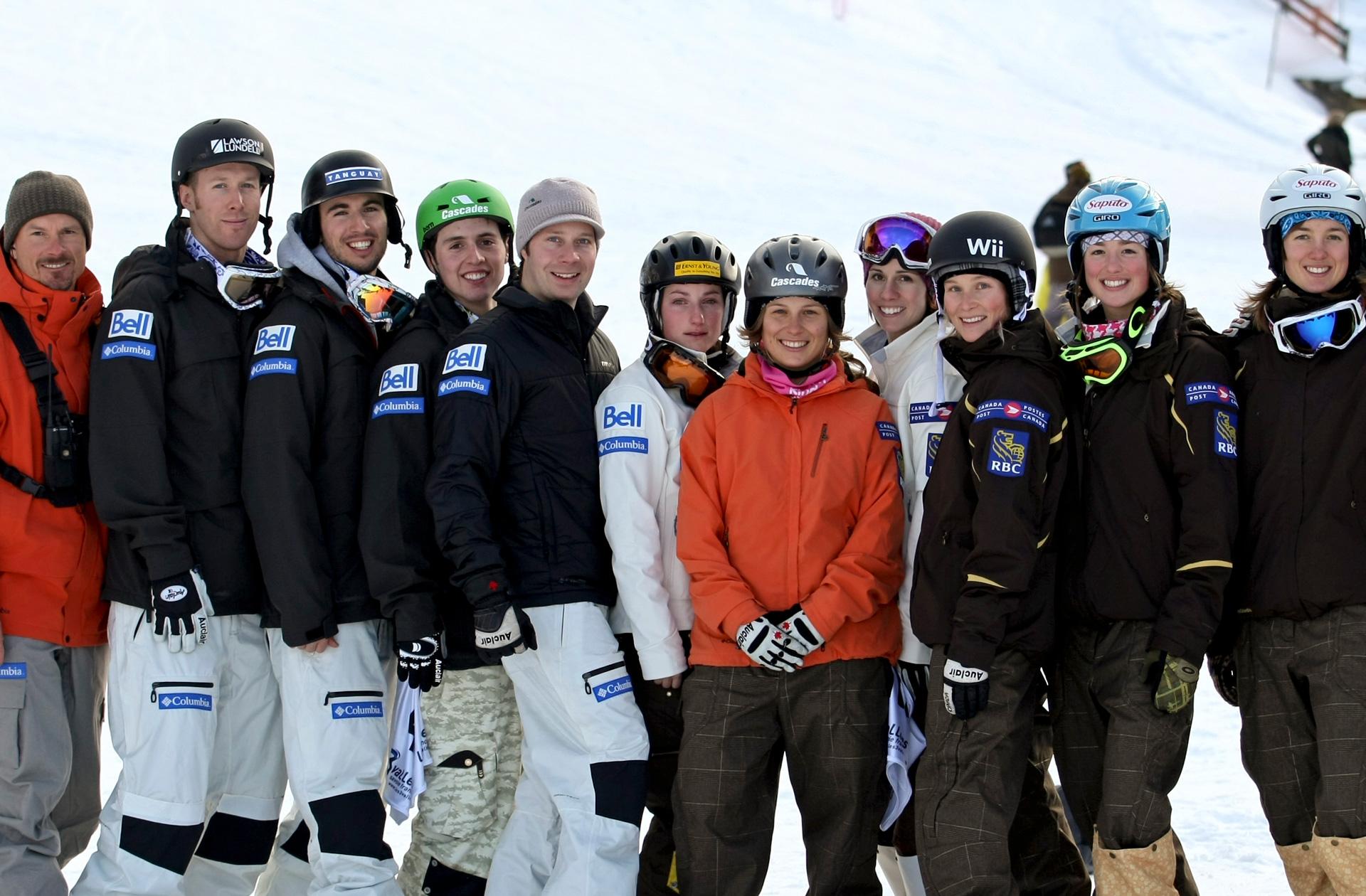 Freestyle Canada is deeply saddened by the loss of our long-time friend and team photographer Mike Ridewood who died suddenly on February 17 in Calgary.

Mike was a valued member of the Freestyle Family, travelling with our high-performance team from 1994 to 2014, and capturing some of Canada’s most celebrated moments in Freestyle Ski history. His exceptional ability behind the lens was matched by his quiet and unwavering support of our athletes and the sport of freestyle skiing.

“We are devastated to learn about Mike’s passing, and our thoughts and prayers go out to his wife Sue, and his sons, Ian and Graham at this difficult time,” said Peter Judge, CEO, Freestyle Canada. “Mike’s humility, professionalism and innate understanding of the relationship between the camera and the athletes made him a much loved and respected member of the Canadian team, as well as the entire global freestyle family. He was a friend to all, and we are better for having him part of our family for 20 years. He will be missed.”

Over the years, Mike’s images told our winning story to the world and chronicled our history. He was there for Jean-Luc Brassard’s historic Olympic mogul win in Lillehammer in 1994, and he captured the introduction of slopestyle and halfpipe to the Games 20 years later. His images not only graced the pages of Canadian and international news outlets, but they served to help grow and evolve our sport while capturing memorable moments that generations of freestyle athletes and supporters from all countries will treasure for life.

“I’ll always remember Mike as having a quiet but joyful presence,” said Jenn Heil, 2006 Olympic moguls champion and 2010 silver medalist “He was so passionate for the sport and incredibly respectful of all the athletes. It always felt like a privilege to have Mike with us, capturing our efforts and sharing them to the world.”